How To Select A Competent Resume WRiter 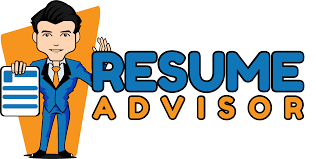 People who understand how to sell on paper and generate a response from a prospective buyer write the best resumes. It does not mean that a resume is like an advertisement. Your primary objective is to get the reader to call you or to accept your call and then to schedule a face-to-face meeting. It is very different from the goal of most advertising.

When you’re approaching employers by mail, a resume provides the evidence to back up the claims you make in your cover letter. The resume and the cover letter work as a team — the message tells the employer what you can do for them, and the resume backs it up with concrete evidence.

You probably know that a good resume isn’t merely a list of duties and job titles. But what you may not know is that it also isn’t just a list of accomplishments with “action verbs.” You have to translate your skills and abilities into language that taps into hiring managers’ needs and desires. To do this well requires insight into management and business that most resume writers just don’t have.

Your resume has to work at two levels. First, at the quick scan that most employers will give your resume– often just 10 seconds. And then– when they give it a closer reading — your resume has to provide them with credible details they’ll need that will persuade them that you might have something to offer.

Nearly everyone has an excellent looking resume these days. With computers and laser printers, it doesn’t take much skill to produce a good looking resume. It’s the content and organization of your resume that’s going to make the difference when employers are deciding who they’re interested in meeting. That’s where the value is in a resume service, and that’s what you should be paying for– the content and organization of your resume and the sales strategy behind them.

“I think today I’ll be a resume writer.”

Anyone with a computer and a printer can call themselves a resume writer. And that’s about all the experience and knowledge that some “professional resume writers” have. There’s a real skill to writing effective resumes, and it doesn’t come from being a good typist, or from having worked in a human resources department. It requires marketing and sales skills. It’s become famous for resume services to try to sound like marketing experts, but few of them can walk that talk.

Who certified the certifiers?

Another relatively recent development has been the rise of resume writing certification from the Professional Association of Resume Writers and other groups. I believe this was something started by a guy in Florida with a keen entrepreneurial mind, and I imagine he’s earned some good money with his idea. I’m sure many PARW members are excellent resume writers, but I’ve seen no evidence to suggest as a group they are particularly skilled or any better than non-members.

I’ve also seen no correlation between price and quality. The best resume writing service I’ve ever seen only charged $50-$90. The second best started at $200. I know some people look for a resume service thinking, “I want the best, and I’m willing to pay for it.” But there’s no reason to believe that “the best” will be particularly expensive. And some abysmal resumes have been sold for hundreds of dollars. Don’t think that just because a resume is a bit on the pricey side that there’s a better chance, it will be useful.

Ask a group of professional resume writers what the first– and often the only– question prospective clients ask them, and I think they ‘d all reply, “How much do you charge?” The lowest price is rarely a bargain in the long run. There can be a high long-term cost of looking for work with the cheapest resume you can buy. The most competitive services usually turn out to be little more than typists– it is not how they describe themselves. I ‘d rather spend $20 than $100 too, but you’re paying for expertise, and it’s unlikely you’re going to get much of that for $20.

“Thank you for your help. I’m now chairman of Microsoft!”– B.G

You can’t always take testimonials very seriously. Even ignoring that many of them concocted, the fact is that every service should have many satisfied customers because just about everyone will get a job. It might take them a bit longer than it could have, and they may not end up with what they wanted, but almost everyone gets something, eventually. Even the ones with weak resumes finally realize an effective resume is beneficial. But it’s only ever just one piece of a productive work search strategy). Just take a look at the resumes that people you know used when they received a job offer, and you’ll see some pretty weak work among them.

Skilled resume writing services give a good return for your money.

I have no doubts about the value that an excellent resume writing service can provide. Many people criticize services for “cookie-cutter” resumes that all look and sound alike. They often insist that we should always write our resumes because we know more about ourselves than anyone else ever will. If writing your resume were a persuasive argument, there would be no advertising agencies or freelance copywriters. Businesses have long recognized the value of working with an outside service in preparing their sales materials.

Individuals in a “self-marketing” campaign can receive similar value from service with expertise in direct response techniques and with an understanding of market-driven business strategy. It’s finding one with those skills that are a challenge.

Selecting and working with a resume writer.

? Just because someone calls himself/herself, a professional resume writer is no reason to think they have any particular insight into writing effective resumes. Approach everyone with some skepticism.

? Don’t be impressed by credentials in HR — there’s no necessary connection between HR experience and ability to write a compelling resume. Indeed, some HR staffers can write acceptable resumes — but so can some machine operators, receptionists, teachers, and so on. As headhunter Nick Corcodilos says, HR staffers “have never earned a nickel that was contingent on winning a job offer for anyone.”.

? Appearance counts, but not as much as content and organization. A graphic designer is unlikely to be the best choice for a resume writer.

? When the writer shows you a draft of your resume, ask them why they did things the way they did. You should be aware of the strategies they’re using and their reasons for what they included and how they organized the resume. Be very cautious of any service that can’t tell you the strategy behind your resume.

? And be wary of a service that is fond of the generally less valid “functional format” resume or that omits a profile/highlights section at the top.

? If you’re not happy with the resume, you should first try to work with the writer to get it to your liking– either by modifying the resume or by having them explain their strategy. If they can’t convince you that they’ve given you an effective resume, there’s no reason you should have to pay them anything. If they’re not willing to stand behind their work, look elsewhere.

? It’s perfectly reasonable to ask for some feedback on your new resume, BUT … don’t call the writer a couple of days later to demand changes suggested to you by your mother, the English teacher, your friend, the HR staffer, or someone who got hired somewhere recently.

You chose a resume writer for their skills and expertise — have some confidence in them (or get your mother to write your resume if you think she’s the authority). Don’t just tell the writer what changes to make, ask them why they chose to do things the way they did instead of the way your “experts” told you to do it. Maybe your friend has a good suggestion, but first, see if the writer can explain why their way is better.

? Requests for advance payments are exceptional, but nothing would make me run away from a service faster than a demand for a significant non-refundable deposit. Why should you be the one at risk if the service doesn’t turn out to be right for you or can’t live up to its billing?

? The cheapest resume you can get is rarely a bargain in the long run. But neither is the most expensive one. There is no correlation between cost and quality, except that the cheap ones are unlikely to be very good.

? Don’t expect a top-notch resume from a service that works from a form or questionnaire. That’s fine for an initial outline, but the resume writing process needs to be much more interactive– either through a face-to-face meeting or a telephone discussion. Typists work from forms, not resume writers.

? You probably underestimate the time it will take to complete your resume. Even if you have the most straightforward work experience and have an old resume to work from, you should still expect it to take at least an hour to write your resume. Two or three hours is average– and sometimes even longer for senior managers or people whose work is relatively complex.

Be sure to find out if the service is going to charge you to make minor changes to your resume. How much will they want to update it a few months or a year down the road? How quickly can you get a modified resume?

You can never be certain.

Even with these guidelines, if you’re not knowledgeable about resume writing, you’re unlikely to be able to distinguish an excellent resume from a mediocre one.

I’m afraid there’s no simple test you can apply, and no set of questions you can ask that will give you a definite answer (there are plenty of services that can “talk the talk”). Talk to the writer, get a feel for their expertise and go with the one that seems to offer the best value. In the end, you’ll always be taking a leap of faith.

A resume is only ever one piece of the work search campaign. An effective one will undoubtedly help, but if you needed to have an excellent resume to get hired, we ‘d have an unemployment rate somewhere around 90 percent. 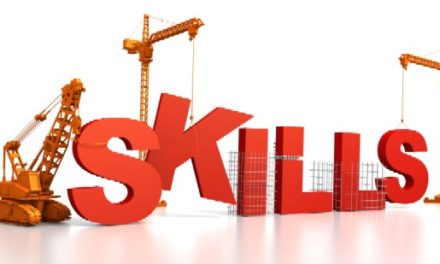 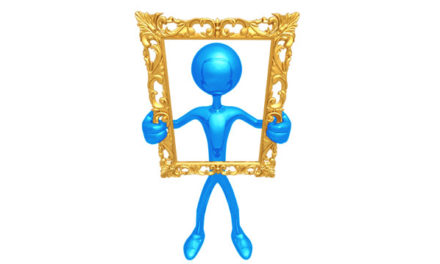 Seven Tips For Marketing Yourself 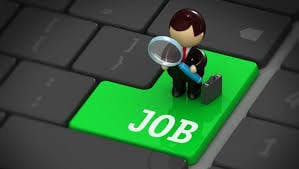 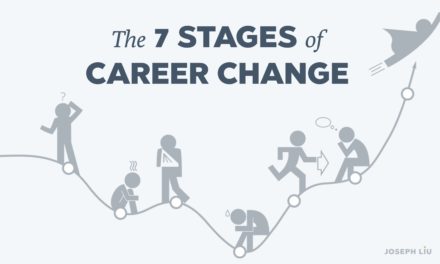 Switching Jobs: How to Adapt Your Resume To Your New Career Choice