How To Deal With A Difficult Boss 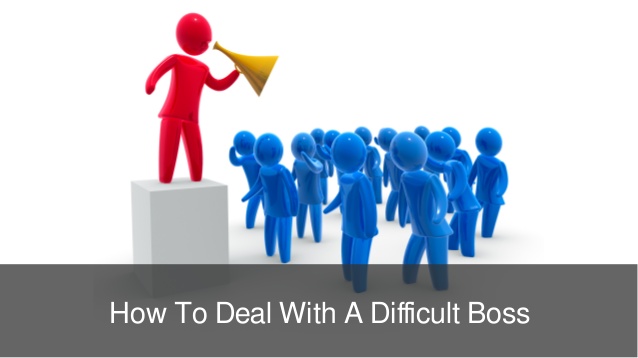 Most people, at some point in their lives, have to deal with a demanding boss. Difficult supervisors vary in personality from being a little pushy or rude, all the way to being downright abusive. Many people feel that an abusive boss has control of their personal life outside of work by lowering their self-esteem and making them live in constant fear.

The role of a supervisor sometimes attracts controlling-type personalities because they crave the power it gives them, and because they lack such control in their personal lives. A supervisor has complete control over your most basic human needs– your ability to put food on the table and a roof over your head. These are influential motivating factors that allow a difficult supervisor to control people out of fear of losing these basic needs. We may not always be able to correct their behaviour, but we should never have to live in fear and let our challenging boss control our lives.

Here are some strategies on handling a difficult boss situation.

Always have a Plan B. Most people are scared about discussing with their boss concerning their abusive behaviour because they fear reprimand or losing their job. Their fear is usually justified if the supervisor is a control-freak and feels that their subordinate is threatening their control. Before you deal with any type of conflict, you always need to have a plan B in case things don’t work out.

Plan B is the best alternative that you can come up with without having to negotiate anything with your boss. In this type of scenario, your best plan B would probably take the form of having an actual job offer in hand with another employer before you have your talk. By not having a back-up plan, you have given your abusive boss even more leverage over you because they know you have nowhere else to go. Having a Plan B, however, empowers you with the ability to walk away at any time should the negotiation not go right. Increase your power and have a Plan B before you deal with the conflict.

Never react to verbal abuse or harsh criticism with emotion. You will always find yourself in more trouble than when you started because it will become a war between egos and chances are good that your boss has a bigger ego than you have– hence why he is difficult in the first place. When you receive a personal attack, they are trying to bait you into reacting because once you respond, you become an easy target for additional attacks. The key then is not to act but to acknowledge and move on. By doing this, you effectively strip all of the power behind their verbal attacks away from your abusive boss, without creating conflict. If your boss happens to be an intimidator or a control freak, then the best way of dealing with their behaviour is to remain calm and acknowledge their power by saying, “You’re right, I’m sorry.” By saying this, you take away any chance of them lashing back at you because you have sidestepped their verbal attack rather than meeting it head-on.

Discuss rather than confront. When your boss criticizes you, don’t react out of emotion and become confrontational with them about it because that just breeds more conflict. Instead, use their criticism as a topic for discussion on interests, goals, and problem-solving and ask them for their advice. If they criticize your work, then that means that they have their idea of how to perform the work, so ask them for their help on how your work can be improved.

Manage the manager. A source of conflict usually occurs when a group of employees gets a new manager who demands that things run differently. These changes are generally reactionary because the employees go about their regular duties until the manager comes by and criticizes the method. Instead of waiting for their criticism, take a proactive approach and be clear from the very beginning of how your boss wants things to do things so that there is no miscommunication later on. There are many ways of completing a task and having a discussion about them at the very beginning will allow you to see things from their perspective as well as sharing your own with them. Get to know their likes and dislikes inside and out so that you can avoid future criticisms.

Know that you can do little to change them. Being a difficult person is part of their personality, and therefore it is a very difficult, if not impossible, thing to change in a supervisor, so don’t think that you can change how they act. Instead, change the way that you view their behaviour. Don’t label them as being a jerk– just merely label them as your boss. By avoiding derogatory labelling, you avoid making it easy for yourself to be angry with your boss.

Keep your professional face on. Know the difference between not liking your boss and not being professional. You don’t have to make your boss, your friend or even like your boss as a person. But you do have to remain professional and get the job done and carry out their instructions dutifully as a subordinate, just as you would expect them to be competent with their duties as a supervisor.

Gather additional support. If others share in your concern, then you have the power of numbers behind you to give you extra persuasion power over your boss. It is often easy for a supervisor to ignore or attack one employee, but it becomes more challenging to attack all of his employees. He might be able to fire one of you, but he will look like an idiot (and probably get fired himself) if he tries to fire all of you. An inter-department union is the right way of mustering power against an abusive employer.

Encourage good behaviour with praise. It is easy to criticize your superiors, but criticisms often lead to resentment and hostile feelings. Everyone likes a pat on the back for good behaviour, so you should strive to watch for good practices from your supervisor and compliment them on that. Proactive praising is much more useful than reactive criticisms.

Document everything. If you choose to stay with a toxic employer, then document everything, which will become your main ammunition should a complaint ever be filed down the road. Document interactions with them as well as your activities so that you can remind them of your achievements at performance review time.

Leave work at work. Get into the habit of leaving the job at work and not bringing it into your personal life because that will only add to your level of stress. Keep your professional life separate from your own life as best as you can, which includes having friends who you don’t work with so that you can detach yourself from your work life rather than bringing it home with you. 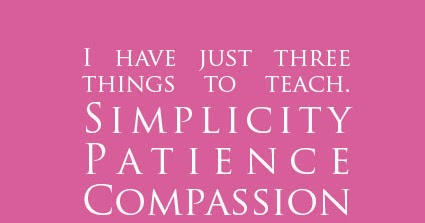 The Simplicity of Patience and Compassion 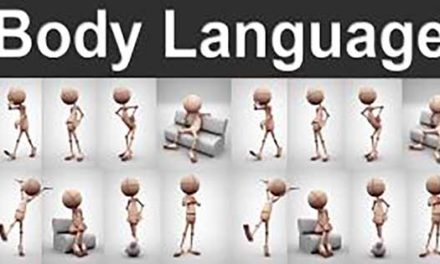 Body Language Secrets You Should Know 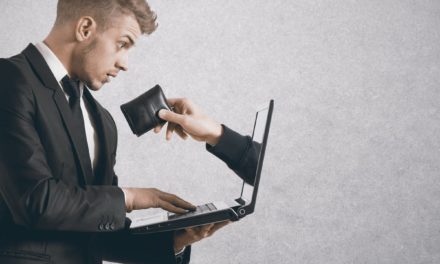 Scams To Avoid When Working From Home 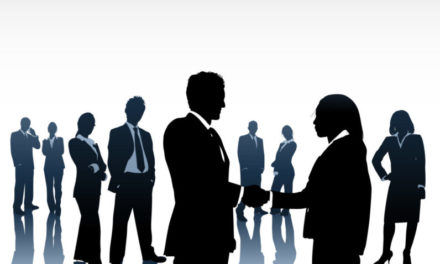