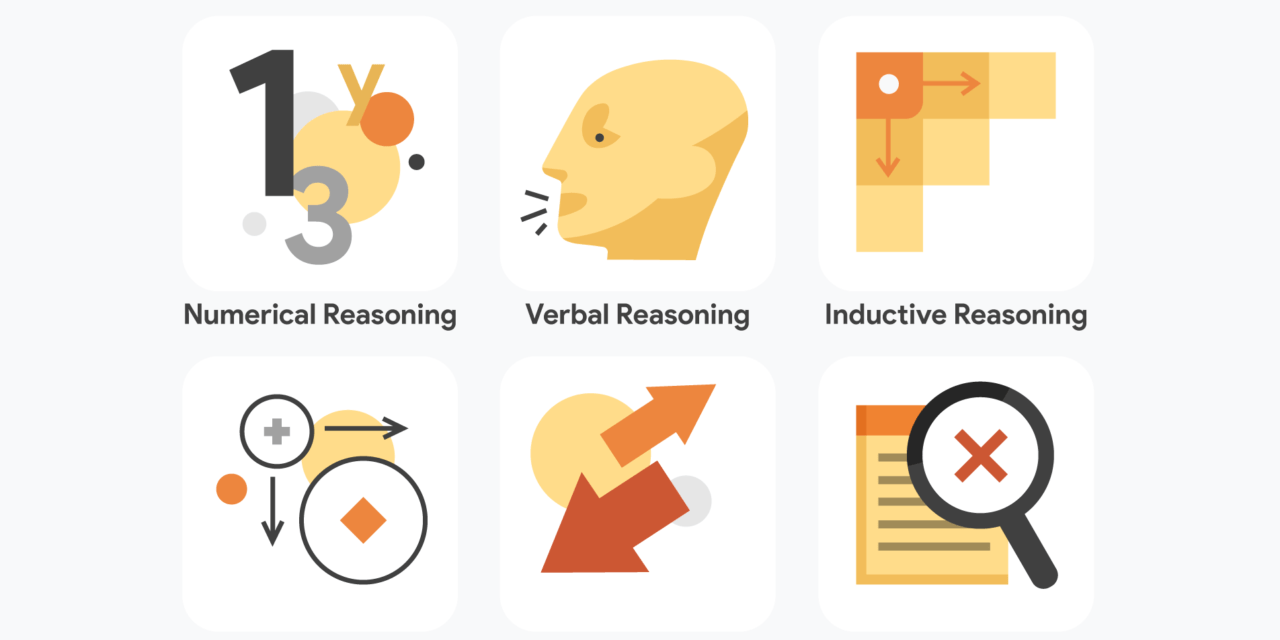 Personality profiling is increasingly used by employers to assess potential employees. In an article that appeared in The London Times, the British Market Research Bureau stated that “Nearly three-quarters of UK companies now rely on psychometric profiling when recruiting.” It is now commonplace for employers to use psychometrics to understand, enhance and improve personal and team performance.

Because there are many psychometric tools from which to choose, it helps if you are clear about precisely what it is you wish to measure. Based on a recent online poll, the most popular uses of Psychometrics profiles fall into three distinct areas:

Employee development — to ensure employers retain and make the most of existing staff.

There is no doubt that psychometrics can provide insight into these areas and generate measurable improvements. This trend to use psychometrics is not a modern phenomenon as the basics of personality profiling has been around for a long time. You may well be familiar with the widely used Myers Briggs Type indicator test that was developed in the 1950s and is still popular now, based on the work of Carl Jung in the 1920s. The lineage of personality profiling can be traced back through the centuries, right back to Plato around three hundred and forty years before the birth of Christ.

Surprisingly the fundamental nature of all personality profiles has remained static in all that time. They measure an individual’s psychological attributes using one of two different styles or instruments:

Tests: (like me) or ‘wrong’ (not like me) answers are to measure a person’s ability or aptitude. Some tests gauge someone’s verbal or numerical skills used when a particular skill or talent is required to do a job. So, tests tend to measure “hard” skills.

Questionnaires: Typically, there are no right or wrong answers because surveys consider someone’s characteristics or how they prefer to behave. Questionnaires measure “soft” skills.

A psychometric profile indeed takes the guesswork out of recruiting and give you confidence in making the right decision and perhaps appoint the right person; they are not always an objective mechanism to shortlist candidates or eliminate those individuals without the right temperament.

The problem with profiles

The issue is not the process but the method of gathering the information. Both test and questionnaire-based profiles used word-based questions to drive the profile. And these questions, or variations of them, have been around for a long time. People exposed to them are becoming used to the style, pattern and content. You can buy books and attend courses on how to answer the questions in a way that changes the profile.

It’s not that hard, even without the ‘inside knowledge.’ For example, the question below was taken at random from a widely used and popular test.

Does interacting with strangers (a) energize you or (b) tax your reserves?
Now it doesn’t take much understanding of psychometric profiles to realize that this question is measuring your preference for social interaction. Most popular profiles would define this as Introversion or Extroversion.

If you have a basic understanding of personality profiles, you could predict the employer’s requirements, modify your answers and alter your profile. As familiarity with the questions and interview coaching increases, the effectiveness of patterns can only diminish, which is a growing concern for employers.

Increasingly psychometric tests are emerging that record the subject’s response to non-verbal stimuli. This questioning technique works at a deeper, more unconscious level, which makes them much harder to predict or the second guess. There is even a suggestion that the answers given are more accurate, eliminating the other issue with traditional profiles, which is the number of questions that need asking. Instead of spending ten, fifteen or thirty minutes, often, a visually-based psychometric profile can be completed in less than sixty seconds.

If images and preferences are replacing words and questions, perhaps this will make psychometric profiling not only faster, fun and more accurate, it might appeal more to a broader audience, rather than just being the preserve of business. In the future, it could be that a picture is worth a thousand words. 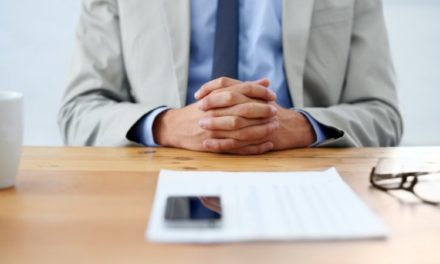 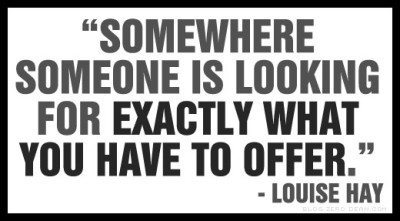 What You Have To Offer 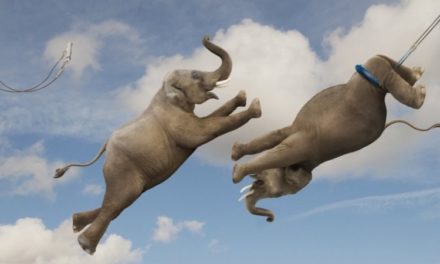 Put Your Talents To Work For You 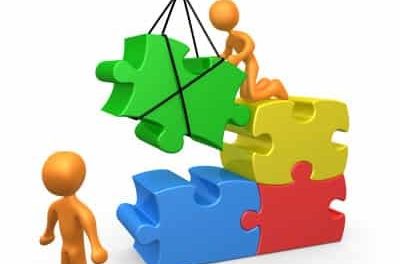