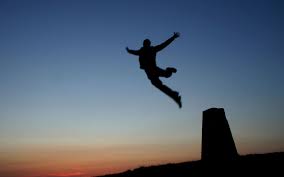 Faith is the head chemist of the mind. By blending faith with thought, the subconscious mind instantly picks up the vibration, translates it into its spiritual equivalent, and transmits it to Infinite Intelligence. The emotions of faith, love, and sex are the most powerful of all the primary positive emotions. When blending the three, they have the effect of “colouring” thought n such a way that it instantly reaches the subconscious mind and changed into its spiritual equivalent, the only form that induces a response from Infinite Intelligence. How to Develop Faith Faith is a state of mind which may be produced or created, by affirmation or repeated instructions to the subconscious mind, through the principle of autosuggestion. Through the law of autosuggestion, you may convince the subconscious mind that you will receive what you ask for, and it will act upon that belief, which your subconscious mind passes back to you in the form of “faith,” followed by definite plans for procuring that which you desire. Faith is a state of mind you may develop at will because it is a state of mind that produces voluntarily, through application and use of autosuggestion, and the other principles outlined in this feature. Repetition of affirmation of orders to your subconscious mind is the only known method of voluntarily developing the emotion of faith. Perhaps the meaning may be made more apparent through the following explanation as to the way men sometimes become criminals. Stated in the words of a famous criminologist, “When men first come into contact with crime, they hate it. If they remain in contact with the crime for a time, they become accustomed to it and endure it. If they stay in contact with it long enough, they finally embrace it and become influenced by it.”, which is the equivalent of saying that any impulse of thought repeatedly passed on to the subconscious mind. Which, in turn, translates that impulse into its physical equivalent by the most practical procedure available.

In connection with this, consider the statement again, all thoughts emotionalized (given feeling) and mixed with faith, begin immediately to translate themselves into their physical equivalent or counterpart. The emotions, or the “feeling” portion of thoughts, are the factors that give ideas vitality, life, and action. The emotions of faith, love, and sex, when mixed with any thought impulse, give it more significant measure than any of these emotions can do individually. Not only thought impulses combined with faith, but those mixed with any of the positive feelings, or any of the negative emotions, may reach, and influence the subconscious mind. No One is “Doomed” to Bad Luck. There are millions of people who believe themselves “doomed” to poverty and failure, because of some strange force over which they think they have no control. They are the creators of their “misfortunes,” because of this negative belief, which is picked up by the subconscious mind, and translated into its physical equivalent. There is nothing to hinder you from “deceiving” your subconscious mind when giving it instructions through autosuggestion. To make this “deceit” more realistic, conduct yourself just as you would if you were already in possession of the material thing which you are demanding when you call upon your subconscious mind.

The subconscious mind will transmute into its physical equivalent, by the most direct and practical media available, any order to it in a state of belief, or faith that executes the request. Perfection will come through practice. It can not come by merely reading instructions. You need to encourage positive emotions as dominating forces in your mind and discourage and eliminate negative emotions. Faith is the “eternal elixir,” which gives life, power, and action to the impulse of thought! Hope is the starting point of all accumulation of riches! Hope is the basis of all “miracles” and all mysteries that can not be analyzed by the rules of science! Hope is the only known antidote to failure! Hope is the only agency through which the cosmic force of Infinite Intelligence can be harnessed and used by man! Excerpts reprinted from Think & Grow Rich by Napoleon Hill 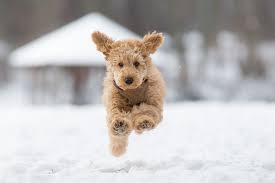 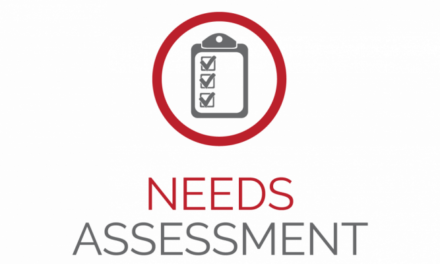 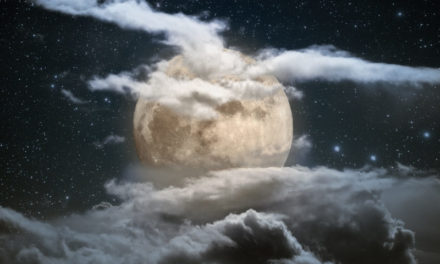