How To Create Opportunities Using Think And Grow Rich 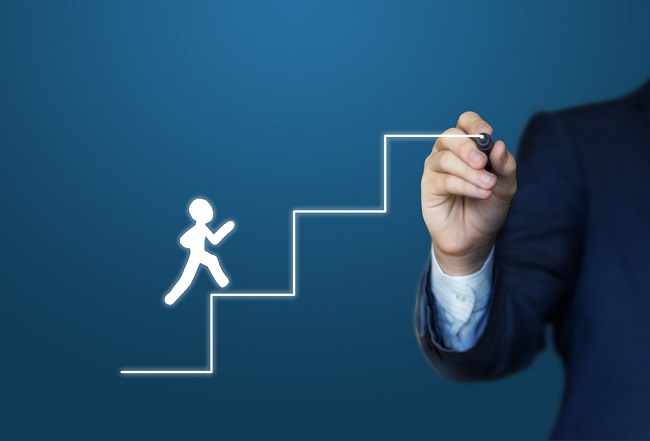 When the opportunity came, it appeared in a different form, and from a different direction than Barnes had expected. That is one of the tricks of opportunity.

It has a sly habit of slipping in by the back door, and often it comes disguised in the form of misfortune, temporary defeat, or work. Perhaps this is why so many fail to recognize the opportunity. The Secret is to be aware of the pending opportunity.

Mr. Edison had just perfected a new office device is known at that time as the Edison Dictating Machine, later the Ediphone. His sales force were not enthusiastic over the machine and believed sales of the device would take considerable effort.

Barnes saw his opportunity. It had crawled in quietly, hidden in the weird-looking machine that interested no one, but Barnes and the inventor.

Barnes knew he could sell the Edison Dictating Machine. He suggested this to Edison and promptly got his chance. Barnes did sell the machine. He sold it so successfully that Edison gave him a contract to distribute and market it all over the nation. Out of that business, the association grew the slogan, Made by Edison and installed by Barnes.

Do you think Edison and Barnes knew invention would someday help so many people in their everyday lives? They had a partnership and worked together using each of their skills to get the job done.

When we learn to co-operate with others and pool our strengths, a few can do what many sometimes can not.

That business alliance operated for more than thirty years. Out of it, Barnes made himself rich in money, but he also did something infinitely more significant. He has proven one really may think and grow rich.

Start At Exactly Where You Are Right Now

He had nothing to start with, except the capacity to know what he wanted and the determination to stand by that desire until he realized it.

To begin with, he had no money. He had little education. He had no influence. But he did have initiative, faith, and the will to win. With these intangible forces, he made himself the number one man with the greatest inventor who ever lived.

It is not surprising or a secret. Anyone who pursues a single objective with the same focused passion is sure to get it.

And what critical event elevated Barnes from a clerk to a partner of this esteemed business person? What changed his destiny from a get by paycheck to massive wealth, opulence, and privilege?

Listen to these next words with all the fibre of your soul as they hold the key to your advancement with any person in the world you wish to partner with.

The Secret? Well, it should be common sense. What he did that got him in to see Edison, is the same strategy you can use on anybody today. He solved a problem. He addressed the current greatest problem Edison had.

Edison knew the potential of his invention, but he needed a sales force to carry it out. Up steps Barnes. That is all there is to it.

Which is a perfect illustration of why you hear me say so often; entrepreneurs embrace problems! Entrepreneurs search out questions, as difficulties provide opportunities.

Entrepreneurs and achievers know this. Ordinary people like the traditional competitors Barnes had who had first dibs see the problem.

The information in this story is inspiring because it tells us that there are no particular types of people, geniuses or luck as some might think when the opportunity comes along to seize the moment and take what looks like a disaster to some and turn the situation into a positive experience.

Some people have even thought of these opportunities as being in the right place at the right time, or perhaps they have an inside track or know The Secret that only they are privy to. Think of these thinkers as visionaries. All of these descriptions of people who take a chance are true. Look ahead at what can happen instead of what can not.

After reading The New Think and Grow Rich, you will be included in the group of people who see possibilities, not defeat. 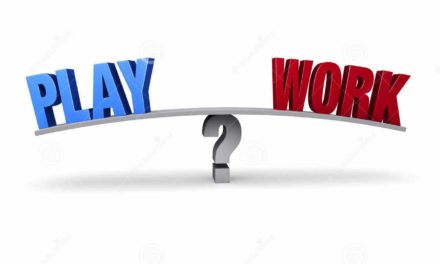 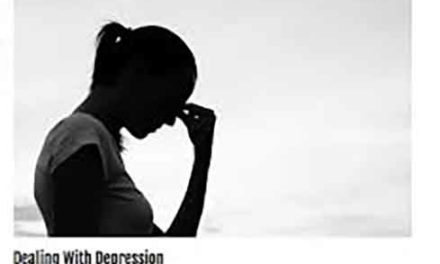 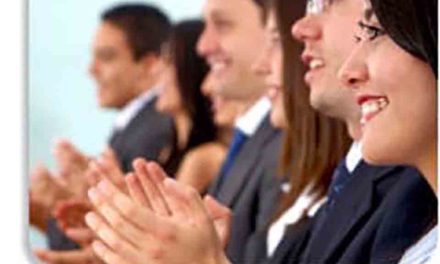